Breaking Dad – How my mild-mannered father became Britain’s biggest meth dealer – by James Lubbock was published by Mirror Books in 2019.

There is a similarity in the stories, in that both Walter White and Richard Lubbock, the author’s father, were ordinary, law-abiding citizens with no criminal past or connections before they became involved in the drug trade.

But that’s where the similarity ends. There’s one major difference between the two.

Breaking Bad is fiction. Breaking Dad is a true story. 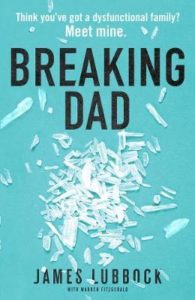 This novel is almost a case of art imitating life imitating art, and the critics love it.

Here’s what a few of them had to say:

‘Real people, real emotions, bad decisions… you’ll look at the headlines differently from now on, and with much more understanding for the person behind the headline and his family.’ (The Belgian Reviewer)

‘So if you’re looking for a bloody good read, something that you can really get your teeth stuck into, then Breaking Dad is the book for you. Just make sure you sit down to read at a reasonable time because you really won’t want to put this book down.' (It's All About The Books)

‘It’s an extraordinary tale. What’s also astonishing, and moving, is the good-humoured way it is told by his son…the highs and lows of Richard’s journey are laid bare with excruciating candour.’ (Roman Road London)

James Lubbock is the only child in a respectable Jewish middle-class family living in London.

His father Richard is a successful coin dealer, and at the time this story starts his parents have been separated for a few years.

James is a geeky, insecure University student when his father decides to trade in coin dealing for drug dealing.

Once James has come to terms with his father’s extraordinary change of life, the question is, will he be able to rescue his Dad or will he be dragged down with him?

There are further revelations that shock James, but I don’t want to expound any further and spoil the surprise for the reader.

The author of the book is attributed on the cover as James Lubbock with Warren Fitzgerald.

Under normal circumstances this would mean that Warren Fitzgerald was the ghostwriter, and wrote the book for James Lubbock, in his voice.

However, reading the comments in the Acknowledgments, it appears that Warren is a personal friend of the author, and it may well be that it was more of a collaborative effort, in that they both wrote the book.

However it was done, I’ll refer to the writing style as James’s, for ease of reference.

The book is written in an easy-to-read, engaging style – witty and laugh-out-loud in places, with a frank, often self-deprecating humour:

Here’s James talking about his inexperience with women:

‘I was living opposite an actual girl. What an opportunity, assuming she was my type, of course. Like I had a choice! Let’s face it, if she was breathing, she was my type.’

Waiting for his first date from an internet dating site:

‘I sat in the bar nervously waiting for her to arrive, trying out various poses on the low-slung couches the bar was furnished with, wondering if this red lighting brought my zits out more or just homogenised all the blemishes into a smooth-looking scarlet.’

Pondering not only himself, but her too:

‘My nerves, however, were not so much for my posture or complexion but for whether Vicki, given that she had only sent photos of herself from the waist up, was going to trundle in on a Dalek’s lower half, like a female Davros. Clearly I’d been watching too many Dr Who re-runs….’

But the humour doesn’t overshadow the pathos of the situation, and we feel empathy for James as he is forced to grow up pretty quickly.

Richard is using drugs himself as well as selling them, and his health deteriorates.

James is transformed from a carefree student who is still trying to find his way in the world, to an adult who feels a huge weight of worry and responsibility for his father.

After a father-son holiday, during which Richard spends most of his time coming down off drugs, he sends James a text message of apology:

‘You always hurt the ones you love the most.

A phone call from Richard after he is arrested:

‘I am so sorry. For everything. And I love you.’

Pulling those three words out of himself seemed to unblock something in him and his tears came pouring down the line.  He was a gibbering mess, but at least now he was a mess that I recognised.’

I Really Didn't Want To Know That

‘Excruciating candour,’ as described in the above review by Roman Road London sums it up perfectly.

Sometimes I cringed at the revelations, particularly as I imagined what it must be like for a son to discover certain paternal proclivities.

This story really does prove the cliché that fact is stranger than fiction.

Some of the events are so bizarre that you think you’re reading a novel – or a gossip magazine!

And one of the most astonishing situations of all is that Richard Lubbock managed to carry on his criminal activities for 10 years before he was apprehended.

When he was arrested in 2009 with the biggest haul of crystal meth seen in the country, it made the national headlines in Britain.

But the lifestyle had taken its toll on him and he told James he was relieved it was finally over.

I don’t think it would be too much of a spoiler for me to reveal that the story has a happy ending.

With the advantage of hindsight, Richard was able to acknowledge what an aberration his years as a ‘drug baron’ were.

He was sentenced to eight years prison and served four.

Since his release in 2013, he has led a quiet, law-abiding life and enjoys a close relationship with his son, daughter-in-law and two grandchildren. 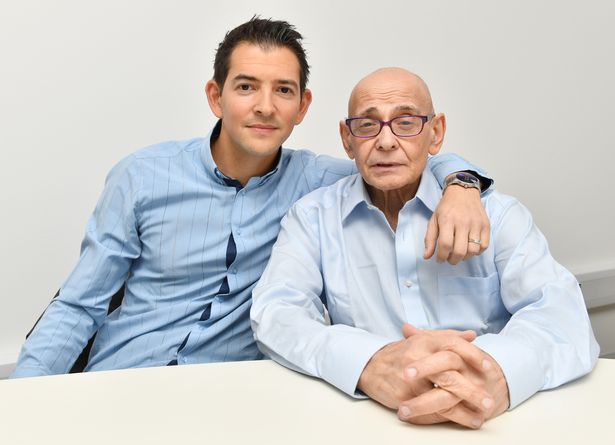 Photo courtesy of the mirror.co.uk

Born in 1978, James Lubbock is now a computer software specialist, residing in London with his wife and two daughters.

Breaking Dad is his only book. In an interview with Express, he says that his motivation for writing the book was so that his daughters would know the full story.

‘It was an irresponsible, terrible thing my dad did, but the book is really a story about how things can go totally wrong and how they can be fixed and put right. That, I hope, is the message I am trying to get across.’

Here’s an interview with James about the book on BBC Outlook. 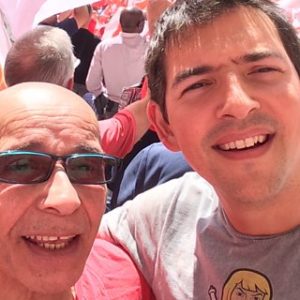 And an article in The Sun about Richard’s notorious career. 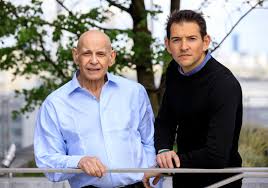 I highly recommend this book if you like true crime or memoirs.

But I still didn’t find the answer to the one question that resonates throughout the book and that it didn’t satisfactorily answer.

Why did he do it? 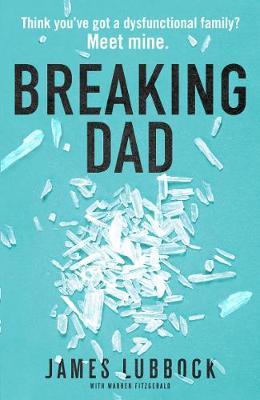 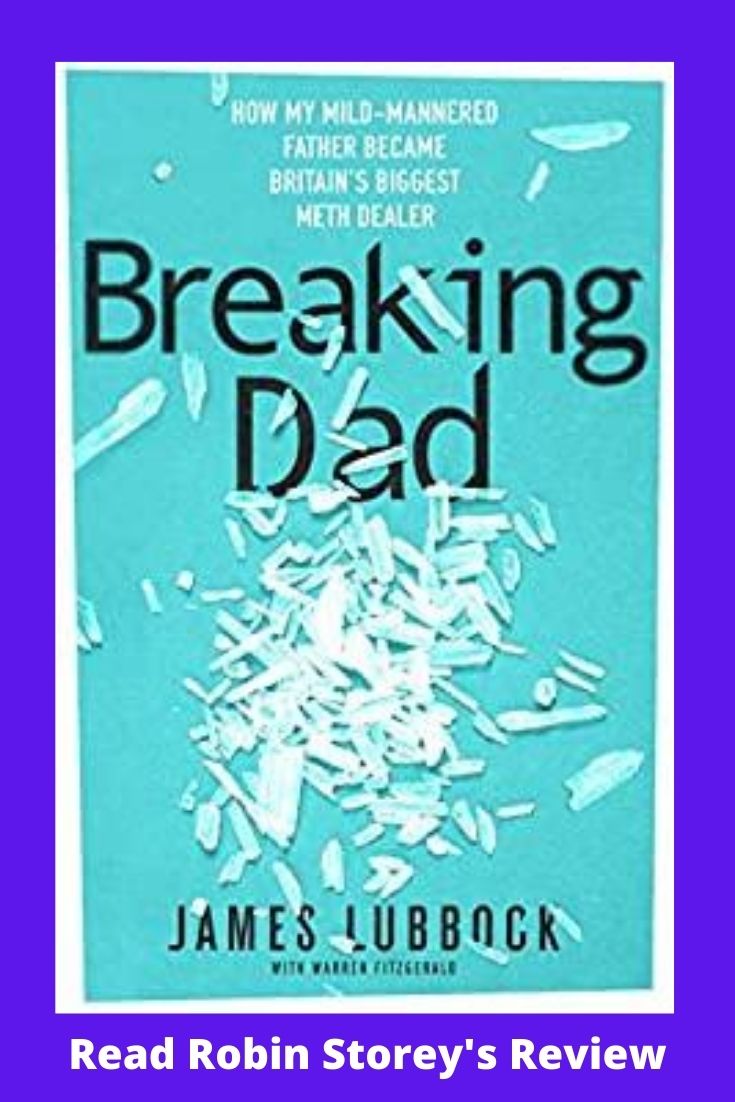